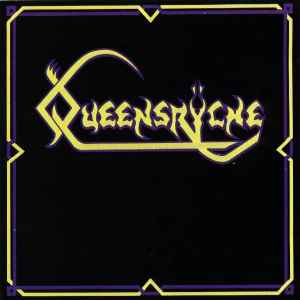 Track 5 is a bonus track. It was recorded during the “Rage For Order” sessions. The EP only contained the first four tracks.

Note: Although the CD itself says 1988 as its release date, the history of this EP (from the liner notes) was written in October 1988. This fact indicates that this CD version was not released until 1989.

A later version with Mould SID code can be found here Queensrÿche – Queensrÿche.

Barcode and Other Identifiers